Stream a breakneck techno assault from Covered In Sand, aka Shifted 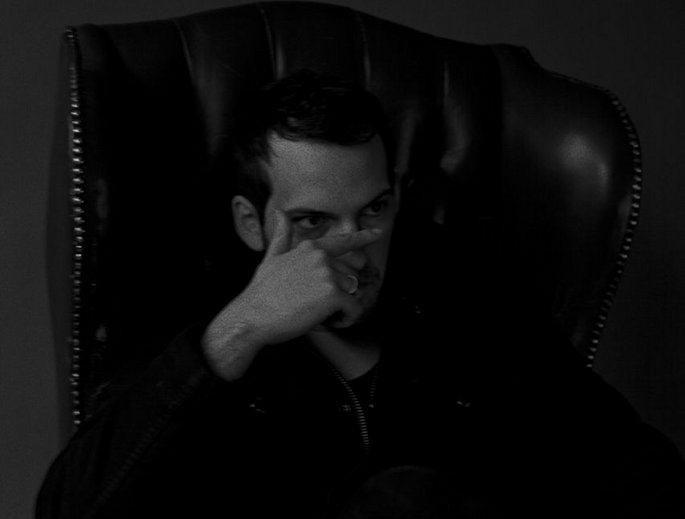 The producer released his debut LP Crossed Paths on Mote Evolver in Spring 2012, marking him out as one of the better producers mixing Berghain techno with an Industrial sensibility. Similarly kohl-eyed releases also emerged in association with Samuli Kemppi and on the books of Sigha’s pet label Our Circula Sound. He also inaugurated the Avian imprint, setting the tone for the harder end of contemporary techno with releases from MPIA3 and SHXCXCHCXSH.

As Juno Plus report, Shifted’s next offering will see him working under the guise Covered In Sand. Released on Avian sub-nest Mira, ‘Heaven’s Gate Suicides’ sees the producer on unusually frantic form, operating a good 20 bpm above the footwork tempo threshold. The track borrows from Vatican Shadow’s rhetoric of intrigue and, like Silent Servant, incorporates squealing post-punk instrumentation – but it’s been a while since we’ve heard a new UK techno cut this galloping from, well, just about anyone. Stream a sizeable clip below.