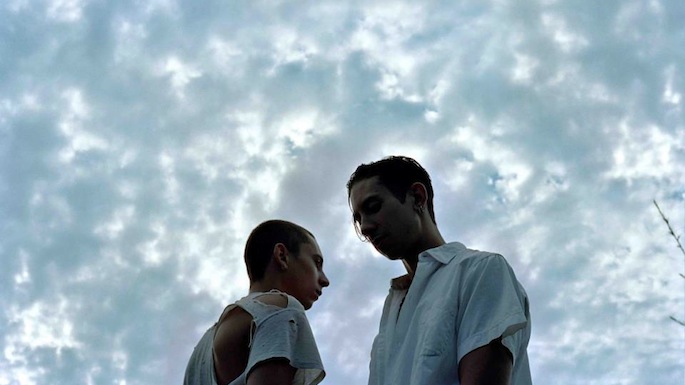 The 4AD-signed brothers impress on their debut album.

Brothers Andrew and Daniel Aged emerged in 2010 (as Teen Inc.) with the retro funk of ‘Fountains’ before shortening their moniker and releasing one of 2011’s best songs, the postmodern new jack tune ‘Millionairess’.

inc.’s debut album, No World, is a luscious distillation of a range of R&B and soul: everything from quiet storm balladry to the sensual grooves of the Aaliyah / Timbaland catalog, but with a decidedly modern edge that feels more immediate than similarly influenced artists like How To Dress Well and the xx. The album is said to be “rooted in the brothers’ experiences” as session musicians for the likes of Pharrell, 50 Cent, and Raphael Saadiq.

FACT have the UK exclusive of the album stream below. No World will be released on February 18/19 (UK/US) via 4AD, Inc. will perform at a loaded album release show in New York before touring Europe in April.