Premiere: Sweatson Klank and Deniro Farrar bit their thumb at Cupid on ‘Fuck And Fight’ 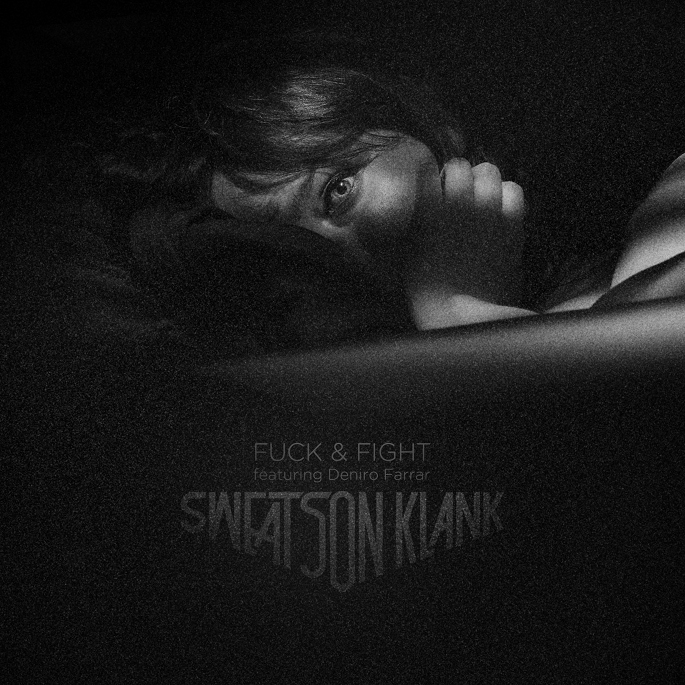 If HudMo’s baby making jams and Matrixxman and Vin Sol’s groovy Sade edit were too saccharine for you, you might want to try the latest joint from Sweatson Klank – aka the artist formerly known as Take.

You, Me, Temporary is the third album under the Sweatson Klank moniker, and, Microsektor 50–style, promises a “modern day love story through the musical eyes of its protagonist, Sweatson Klank”. It’s rammed with guests, including King Britt affiliate Vikter Duplaix and Vase artist Ango. Lead track ‘Fuck And Fight’, though, features rhymes from North Carolina MC Deniro Farrar, responsible for last year’s Kill Or Be Killed mixtape with Shady Blaze and collaborations with Ryan Hemsworth and Lunice.

‘Fuck & Fight’ sees Farrar pick over the bones of a relationship that’s fallen to pieces. It’s gloomier and darker than your typical “love-you-hate-you” track – there’s no doubt that Farrar and ladyfriend have been going through the motions for some time. Klank’s low-lit beat, mournful to the core, only amplifies the gloom.

You, Me, Temporary is out on Project:Mooncircle on April 1.