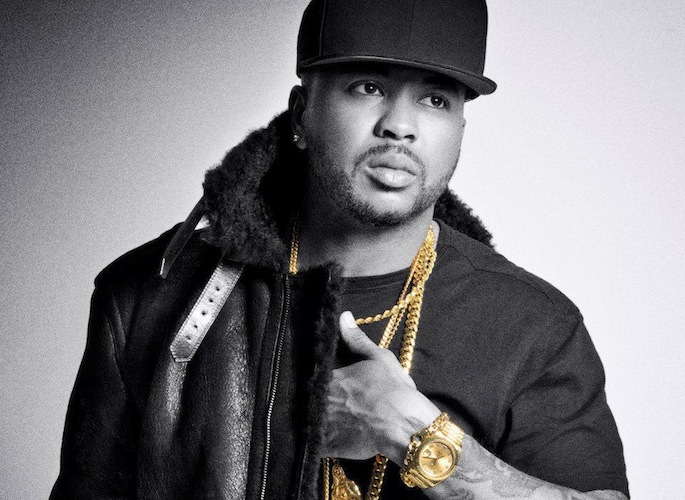 End the day on a high note: The-Dream sticks to a release date, and Usher re-teams with Diplo.

As promised (!), The-Dream shares ‘Slow It Down’, the first single off his forthcoming album Fourplay. A midtempo jam, Mr. Nash distills it to its essence with the pre-chorus lyrics: “DJ you know you wrong / enough with the motherfuckin’ dance songs / you gotta slow it down.” Fabolous adds a guest verse; the pair’s last song was 2009 hit ‘Throw It in the Bag’.

In other R&B / V-Day news, Usher has released ‘Go Missin’, a song that reunites him with ‘Climax’ producer Diplo. Capturing lightening in a bottle proves difficult: ‘Go Missin’ is an saucy, EDM-inflected tune but it pales in comparison to the pair’s last collaboration. Stream/download both tracks below. [via Consequence of Sound]