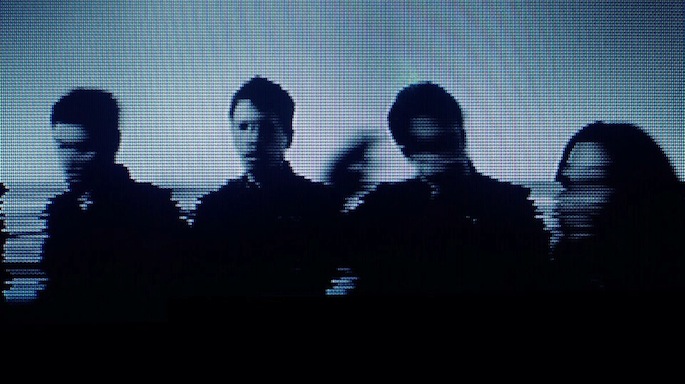 When Trent Reznor isn’t playing pop picker for Dre, he’s busying himself with how to destroy angels_.

The band (comprised of Reznor, wife Mariqueen Maandig and collaborators Rob Sheridan and Atticus Ross) released the An omen EP last year, a six-track industrial collection that was low on surprises but high in class. Debut full-length Welcome oblivion is due early next month, and the album is streaming in full, courtesy of Pitchfork. Head here to listen.

Welcome oblivion is due on March 5 on Columbia. They’re also set to make their first live foray at Coachella later this year.