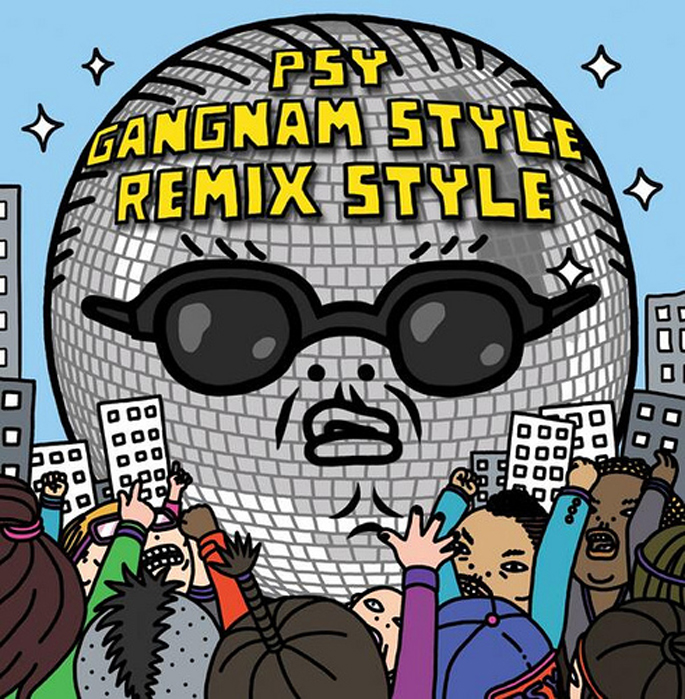 Just as traces of ‘Gangnam Style’s total dominance were beginning to fade from memory, Diplo has set the ball rolling yet again with a brand new remix.

It was almost inevitable really, with bass-heavy trap beats now popular with everyone from office Dilberts to Australian gold miners thanks to Baauer‘s ubiquitous ‘Harlem Shake‘, why wouldn’t superproducer Diplo want to bridge the gap and cross two memes together for absolute world destruction? Thankfully only snippets of Psy’s Youtube dominating 2012 hit end up in the remix, but we have to say there is something endearing about hearing rappers 2Chainz and Tyga drop ‘Gangnam Style’-influenced bars. Also, at this point we’re wondering if there’s any track 2Chainz would actually say no to.

Listen to the mix if you dare at MissInfo.tv [via Pitchfork]