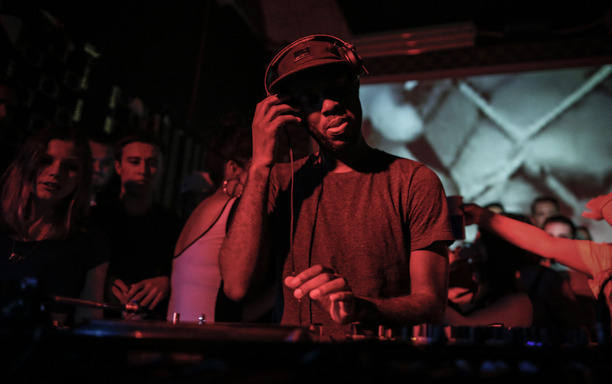 Following a relatively straight house and techno set from Skream and Artwork, Dread’s selection took the roof off, with grubby 10″ dubplates from Music House, specials of Black Ops classics, and far too many reloads for a respectable weeknight. Listen closely when a track gets pulled up around the 8:30 mark, and you hear a girl exclaim that “that was so. deep“. She’s not wrong.

Stream the set in full here.