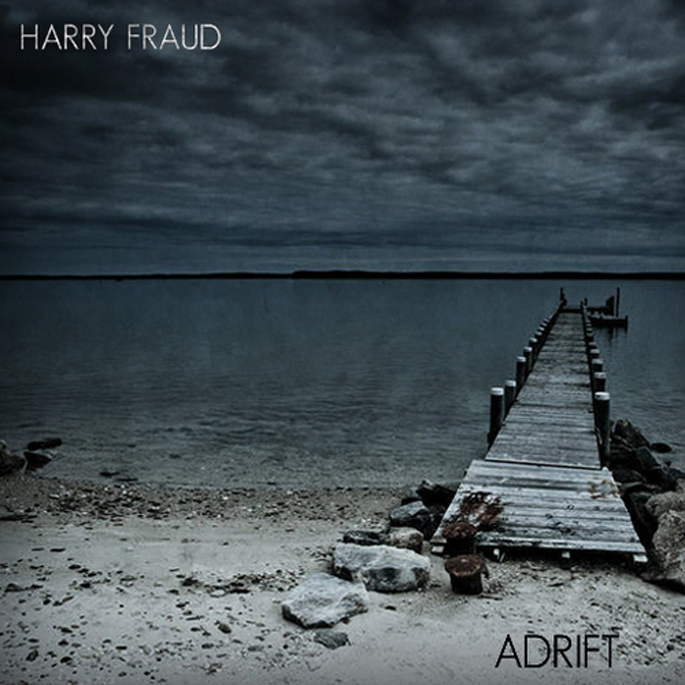 Harry Fraud has become a go-to producer for rappers who need tough, stand-out beats with a nose towards rap’s golden age, and today he launches his most ambitious project to date.

Adrift is more of an album-proper than a mere mixtape, and Fraud has managed to burn through his phonebook roping in the vocal services of an enviable number of top tier rappers. Action Bronson, Wiz Khalifa, Rick Ross, Danny Brown and Pusha T are among just some of the guests Fraud has managed to rope in, and backed by his diverse, robust beats there shouldn’t be a foot out of place. One of the few producers who manages to sound both knowledgable about what’s come before and yet not come across as overly reverential, Fraud has pieced together a tape that’s not likely to be forgotten in a hurry.

Start nodding your head now; stream the mix below or download it via DatPiff.