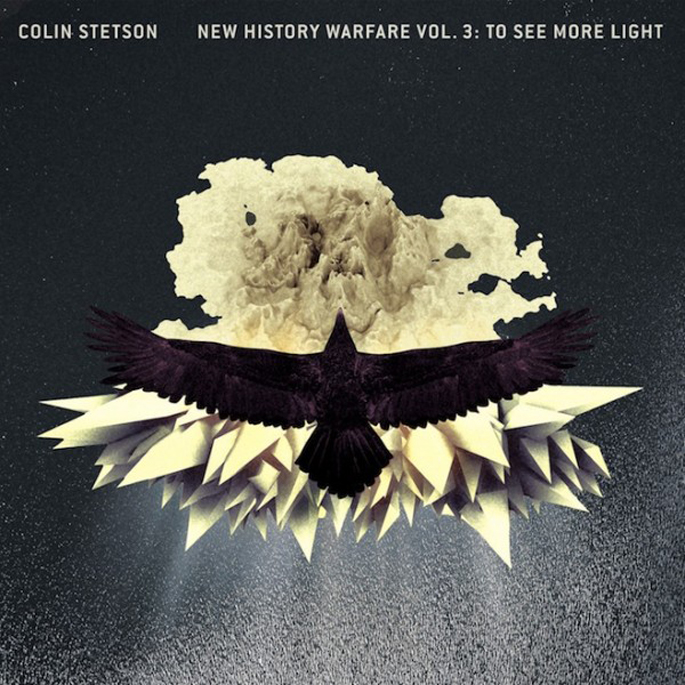 Following on from 2011’s complex and immensely rewarding New History Warfare Vol.2 : Judges, the four tracks previewed hint at a more open-armed direction from the virtuoso horn player, and even features a couple of vocal spots from Bon Iver man himself Justin Vernon, who is due to appear four times across the album’s eleven tracks.

Stetson’s decidedly original way of performing (which often involves playing two saxophones at once, seriously) still takes centre stage on these tracks, but rakes in elements of pop, choral music and whatever else was likely on his mind at the time. Much like its predecessor, To See More Light sounds like nothing else out there, and should stand a mile out from the crowd when it emerges on Constellation on April 30. [via Consequence of Sound]