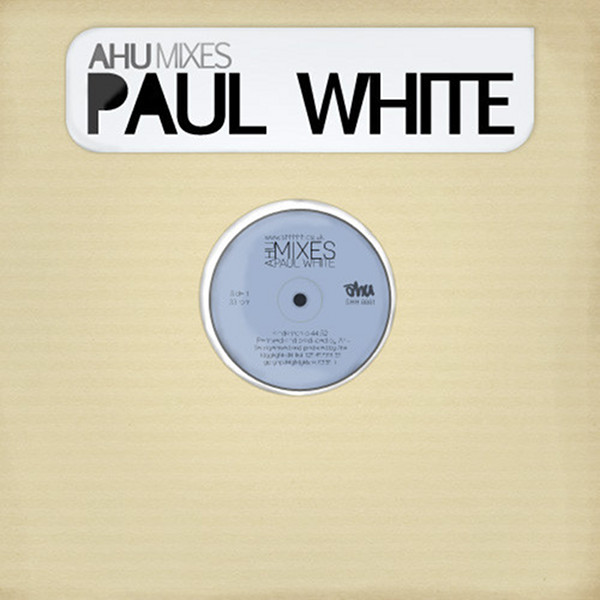 His 2007-9 run of singles showed an eccentric mind at work, with his full-length debut Sounds From The Skylight offering a satisfying collection of warped soul, boom-bap and tweaked highlife. Follow-up Paul White And The Purple Brain upped the psych and New Age influences, whereas 2011’s Rapping With Paul White saw him recruit semi-regular collaborator Danny Brown, Guilty Simpson, Jehst and more for an album of comparatively straight-down-the-line hip-hop. He also had a hand in one of our earlier FACT mixes, a technicolour set ranging from Eek-A-Mouse to The Tubes – which says its all, really.

White has upped a fine collection of some of his earliest productions, mixed in 2007 by One-Handed Music associate Ahu. The session collects vintage beats from 2005-7. The results range from kitschy beats a la Ghost Box to Dilla-indebted shuffle, spotted with plenty of with DOOM style sci-fi samples. [via Potholes In My Blog]