Download Chrono Jigga, a mash-up of Jay-Z and the Chrono Trigger soundtrack 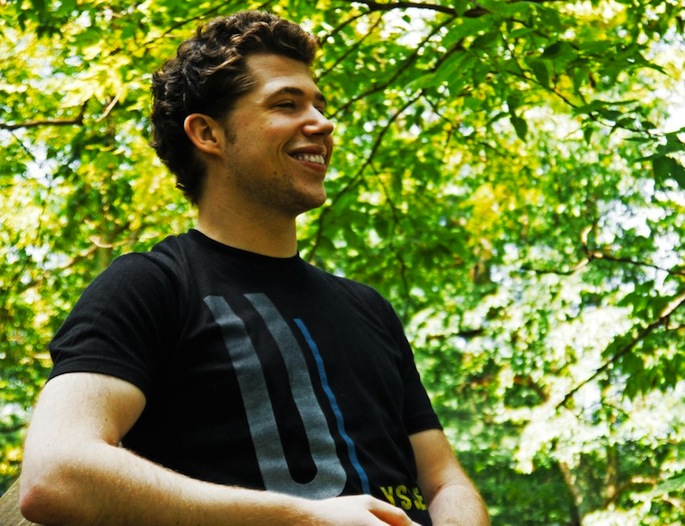 A Kentucky producer has mashed up Jay-Z acapellas and the soundtrack of the classic SNES game, and the results are surprisingly good.

Just ask Ryan Hemsworth and Groundislava: the Chrono Trigger soundtrack is a sampler’s dream. It’s an idea that Lexington, Kentucky producer/MC 2 Mello has taken to heart, laying in Jay-Z vocals over the Yasunori Mitsuda and Nobuo Uematsu-composed soundtrack.

“It started as a little joke project in the back of my head,” he says via Bandcamp. “Look, as a gamer and MC/hip-hop producer, I had always wished there were more idols in the field of rap music who gamed, or at least talked about it a bit in their raps.”

“It would have helped me relate more, and certainly made me feel more comfortable in the art. There are guys like Jay who are just mega media moguls hiding their personality, and I wanted to make this to explore the alternate reality of Jay-Z announcing himself as a gamer and going crazy on some Chrono Trigger beats!”

The Jay-Z bits come via the oft-mashed Black Album, but 2 Mello also utilizes favorites like ‘Say Hello’ and ‘Girls Girls Girls’. The mash-up craze of the mid-aughts turned it into “the m-word”: does this mean we can admit to liking bootlegs like this again? Stream the album below and download it now. [via Motherboard] 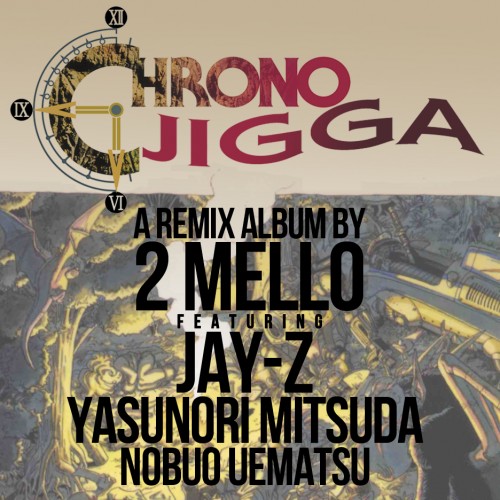