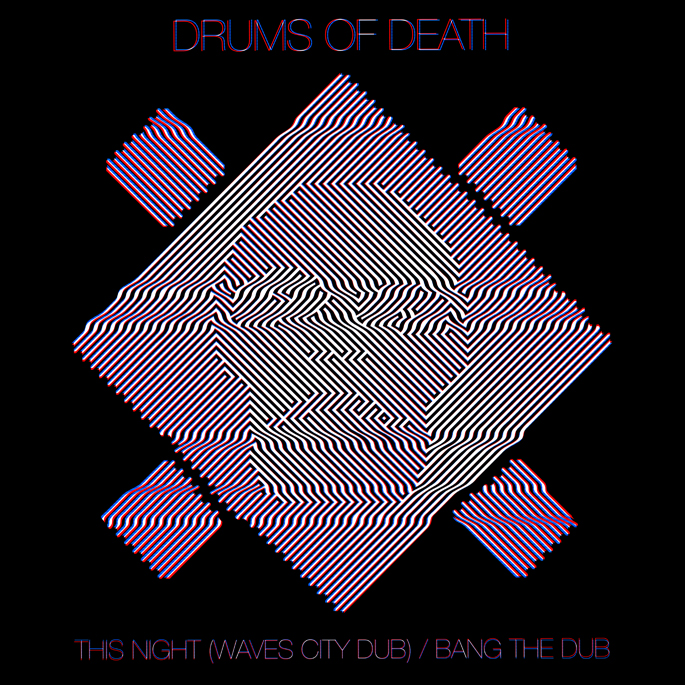 Completing his ace Waves odyssey, Drums of Death makes a re-emergence with this appropriately euphoric video .

Colin Bailey is a producer you can rarely expect to simply take the same route again and again (he does work with Azealia Banks, after all), and this latest single is no different. ‘This Night (Waves City Dub)’ absorbs the current re-emergence of speed garage and blends it with the kind of sandblasted neon synths ‘n bass you’d rather expect from Joy O (before he lost the the rest of his name). It’s compelling stuff, and perfect for the kind of late nights that involve energy drinks, vodka and a long walk home with only one shoe.