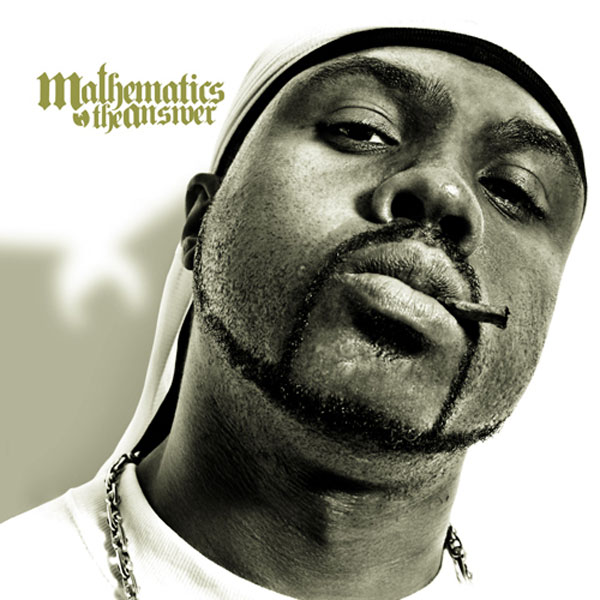 Whilst that 20th anniversary album takes shape, here’s something to tide Shaolin acolytes over.

‘Face The Problemzz’ is nominally a Mathematics cut, but gazing at the personnel – GZA, Raekwon and Cappadonna, with RZA on the instrumental  – it’s hard not to take the track as an informal Wu joint. GZA talks metaphysics and foreign war; Raekwon, as Raekwon is wont to do, sketches police chases and shady deals; and Cappadonna, for some reason, tries out a strange Georgia twang. RZA’s beat, meanwhile, boasts a hook (“We must replace what we took out of the ground”) that sounds like a Ramblers Association guideline.

‘Face The Problemmz’ is taken from Mathematics’ forthcoming The Answer LP, due on April 16. [via Complex]