Depeche Mode invite you to ‘Soothe My Soul’ on new single 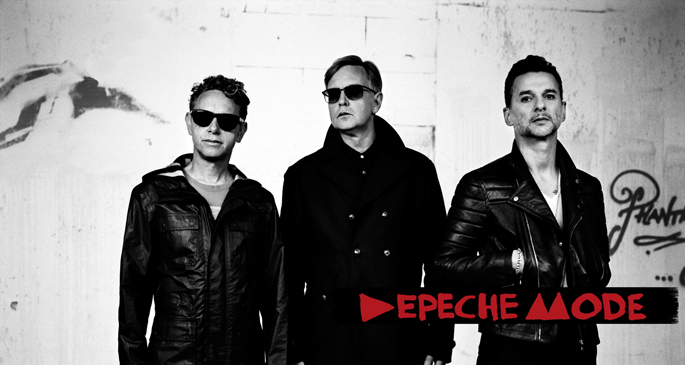 Dave Gahan and co have already released Delta Machine promo cut ‘Heaven’, backed with edits from Audion and Blawan. The follow-up single, ‘Soothe My Soul’, was premiered on Shaun Keaveny’s BBC Radio 6 show this morning, and can be streamed below. Unlike the schmaltzy balled ‘Heaven’, ‘Soothe My Soul’ is a swaggering, bluesy electro-pop number. [via Slicing Up Eyeballs]

Last week, the trio announced a North American tour in support of the new record; head here for full list of dates. The band’s Martin Gore has also been working on new material with Frank Ocean.

Delta Machine is due on March 26.