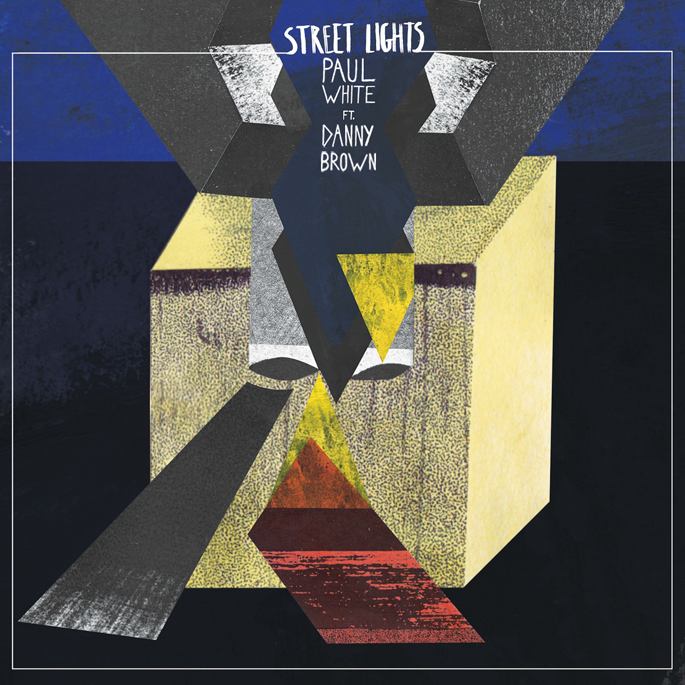 The track itself again highlights the producer’s obsession with classic psychedelia, and sports a backdrop that sounds like it could have been snipped from any number of atmospheric 70s recordings. Far creepier than most of Brown’s hard-hitting output the track adds a new dimension to his voice, giving it a grumble and mystery that wouldn’t usually apply.

Just for added value, the full EP comes with a remix from Detroit’s Dabrye, a prospect we’re very excited about over these parts.

‘Street Lights’ is out on April 14 and can be pre-ordered here.