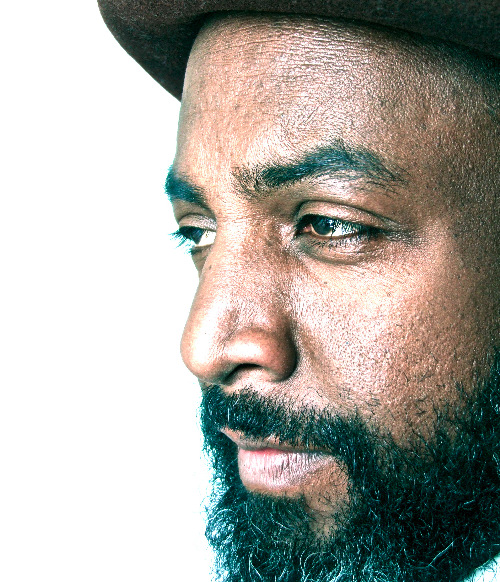 Although he’s best known for his collaborative work with one of music’s most infamously loud musicians in Kevin ‘The Bug’ Martin (the pair make up two thirds of King Midas Sound), the last year has seen Roger Robinson release some of the most powerful quiet music around.

2012’s ‘Spaceship’ and ‘Running’ were magnificent pieces of unimposing soul, and a new mixtape, titled Contemplate, sees Robinson vocal music by Ryuichi Sakamoto and Alva Noto, Oneohtrix Point Never, William Basinski and more. It’s an obvious call to make, but on first listen his tender version of Oneohtrix’s ‘Spaceship’ is an immediate stand-out. Don’t take our word for it though, download Contemplate – which will be followed by an April EP titled Novella, and an album, New Broken Things, in August – below.