How To Dress Well remixes UK synth-popster Polly Scattergood; listen to it now 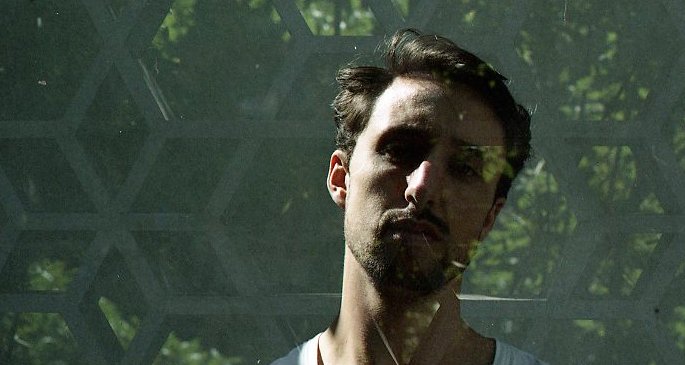 Tom Krell reworks the new single by the young singer-songwriter.

The original version of ‘Wanderlust’ is a maximalist bit of soundtrackable synth-pop a la Imogen Heap. As expected, How To Dress Well’s windswept remix is more restrained, ebbing and flowing as it builds to the original’s romantic climax.

‘Wanderlust’ will appear on Scattergood’s second studio album, Arrows, due out on June 17 via Mute. The single, due out on April 1, includes both this remix and one by contemporary Charli XCX. For his part, Krell is in the midst of a massive world tour which he is currently co-headlining with Sky Ferreira. [via FADER]

Tags: How To Dress WellPolly Scattergood