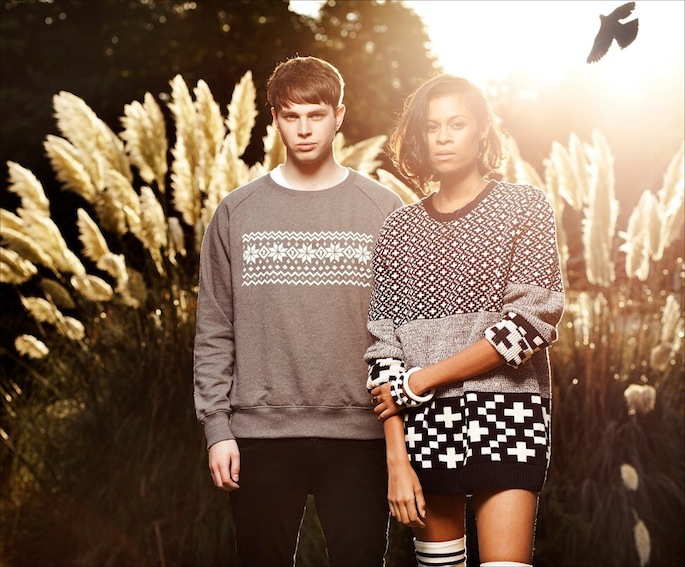 The viral sensation tackles the latest single from the British pop act.

While the music of Baauer and his contemporaries is known for its rap-rave bombast, songs like ‘Dum Dum’ proved that the young producer was capable of using a light touch, too. For his remix of AlunaGeorge’s ‘Attracting Flies’, Baauer distorts Aluna’s vocals but mostly opts for subtle adjustments over wholesale trapification.

The single will also include remixes by S-Type and Jamie Jones; it’s available tonight at midnight. For his part, Baauer has been dealing with legal fallout from uncleared samples in ‘Harlem Shake’.