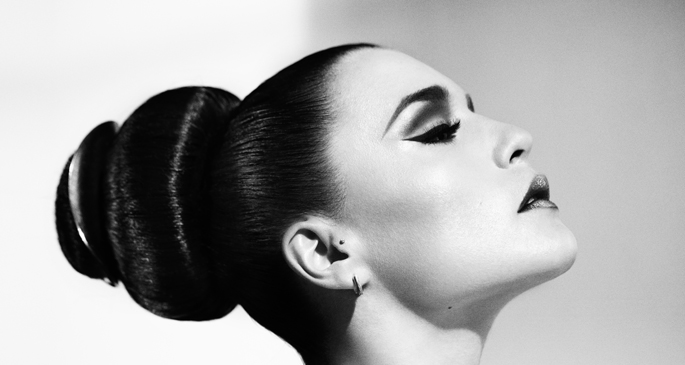 Jessie Ware has gone from strength to strength since her list-topping debut Devotion dropped last year, and ‘Imagine It Was Us’ is our first taste of what’s in store for 2012.

Following on neatly from Devotion with its classy blend of dance and pop, ‘Imagine It Was Us’ charts similar territory finding Ware’s breathy vocals gracing a production that wouldn’t have sounded out of place on a seedy New York dancefloor in the early 80s.

The song manages to straddle the line between retro chic and radio pop well with simultaneous nods to both Madonna and Nite Jewel, and with Ware (and ‘Running’ producer Julio Bashmore) at the helm there’s no problem with keeping credible and on the right side of tasteful.

This is yet more proof that Ware is pretty much untouchable right now, and with her sound gradually gaining traction in the US, maybe ‘Imagine It Was Us’ is the single that will help her really break through.