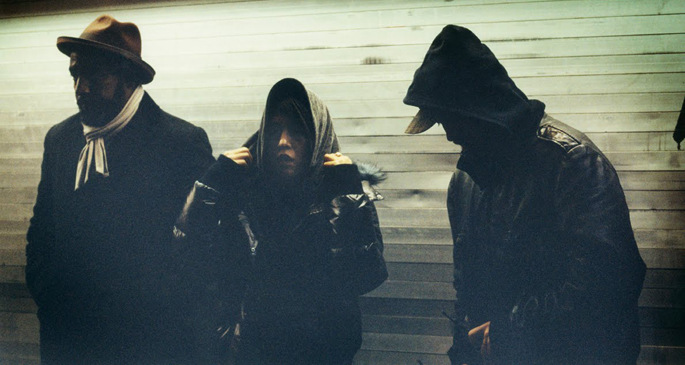 FACT interviewed King Midas Sound last week, and one of the most surprising revelations was that the album was rumoured to sound something like “My Bloody Valentine in dub”. Needless to say we were ready to reserve our judgement until we’d heard something, and with ‘Aroo’, which was shared over at The Quietus today, we get the confirmation in spades.

A devastatingly distorted beat underpins the kind of low end rumble we’ve come to expect from the trio, and Hitomi’s echoing vocals are smeared all over the top with a swirling grace. It might sound like a pretty bizarre collision, and we’re not going to say it isn’t unusual, but thankfully it is brilliant.