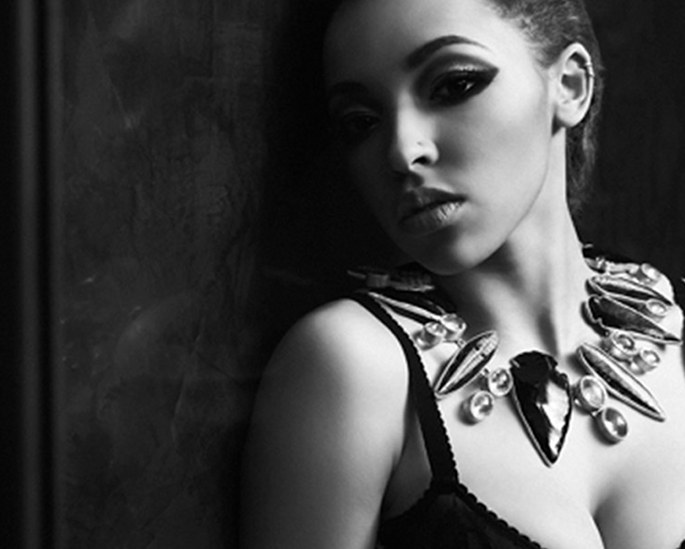 Following last month’s collaboration between Shlohmo and Jeremih, the next Songs from Scratch – a series of collaborative tracks produced by Yours Truly and Adidas – features Jacques Greene and singer Tinashe.

Tinashe is signed to RCA, and released two mixtapes last year, In Case We Die and Reverie; she’s also working with Ryan Hemsworth, following a well-received Hemsworth remix of her track ‘Boss’. Montreal’s Jacques Greene, meanwhile, made his name on a set of house records, but he’s in the process of working with several pop artists, and the promotional video for his collaboration with Tinashe features some interesting thoughts from Greene about pop structure and songwriting.