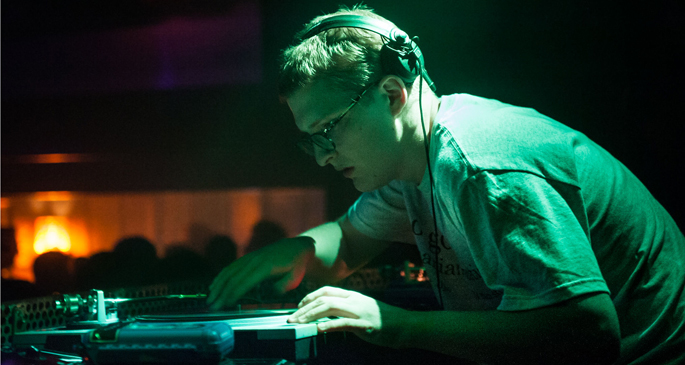 Culled from Eglo Records’ forthcoming compilation Eglo Records Vol.1, ‘Wires’ is possibly the most ambitious project yet from Sam Shepard.

Collaborating with twelve (!) other musicians, Shepard weaves his subtle magic throughout the track’s duration, shifting seamlessly from a lo-slung Mo Wax-esque espionage flick groove into (dare I say it) post-classical fusion in the track’s crushing final act.

Somehow Shepard manages to elevate the sounds beyond the heady concept, and with an audible Alice Coltrane influence he stays the right side of tasteful. How he manages to blend the orchestral flourishes with an early Erykah neo-soul groove is beyond us, but it really works, and we’re guessing there’s going to be more where this came from. [via Juno Plus] 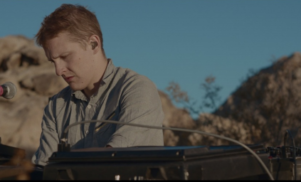 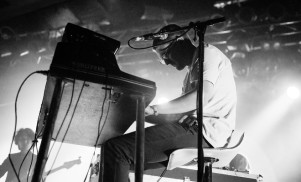