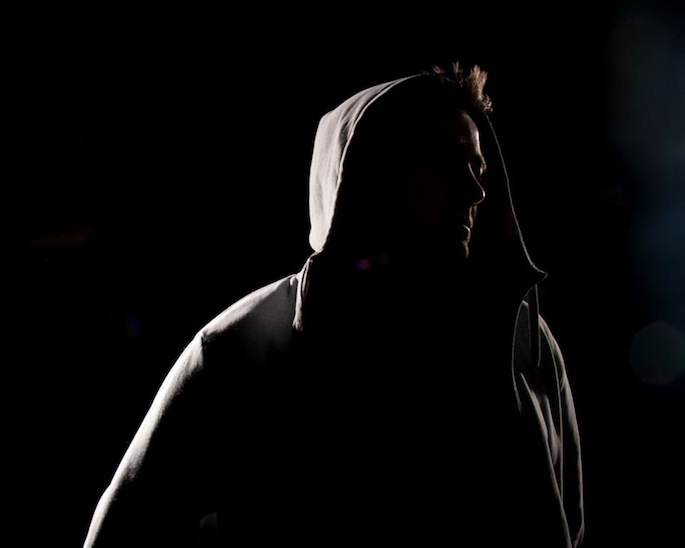 The Michigan-bred, New York-based DJ/producer steps up on his latest offering.

Contakt‘s resume is an impressive one: launched the first record store devoted to hip-hop, electronic music, and hardcore in his hometown of Lansing, ran the venerable Fat Beats label, and helped found Brooklyn’s bass-centric TURRBOTAX® party.

Amid those extracurriculars, he’s released music on Grizzly, Dutty Artz, and Local Action. His latest effort, ‘Nobody Else / Tessera 04’ is out now on vinyl and digital via ICEE HOT, the San Francisco label whose party is a West Coast cousin to TURRBOTAX.

‘Nobody Else / Tessera 04’ finds Contakt exploring the techno-house hybrids of his contemporaries in both the UK and the US; press materials cite both KMS and Maurizio as influences. The release is rounded out by remixes from ICEE HOT resident Ghosts on Tape and Detroit techno legend Robert Hood. Stream all four tracks below; the cover art follows. 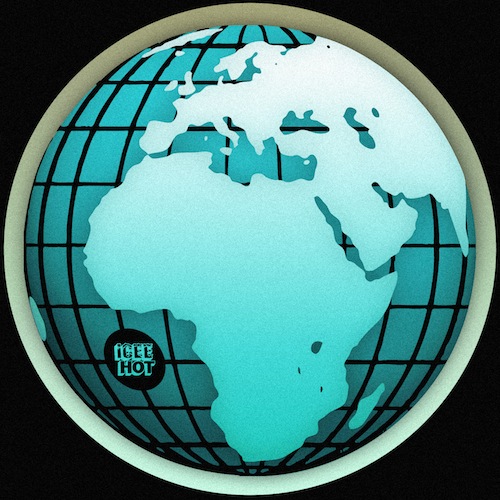