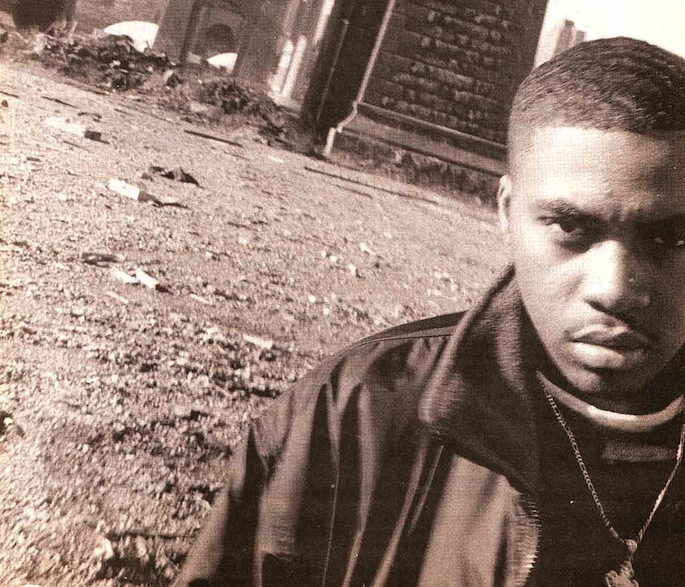 Listen to 40 minutes of a teenaged Nasty Nas.

First, a disclaimer: While it appears that this tape has circulated in various corners of the Internet for years, this is the first it has come to our attention. But in the spirit of recent unearthed efforts by Kanye West and Kendrick Lamar, we present this rip of Nas’ 1991 demo tape.

The whole affair is definitely a nostalgia trip of early 90s New York hip-hop. Biz Markie, Kool G. Rap, and Cormega make appearances, as does Nas’ frequent collaborator and mentor Large Professor. Stream the tape, and check out the tracklist, below.