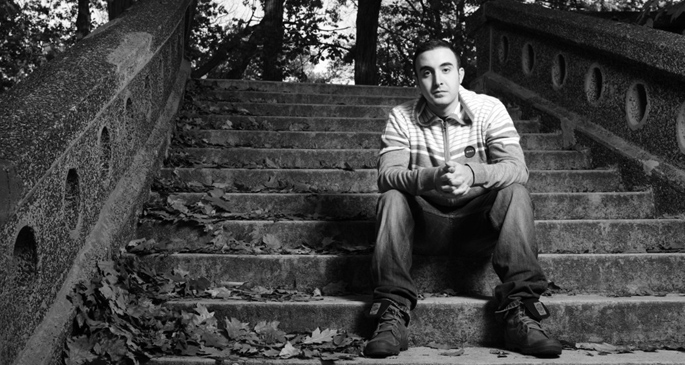 New Jersey’s hottest producer and one of rap music’s most crucial MCs? Sign us up.

Well here’s something we weren’t expecting to see today, a brand new production from fabled beatmaker Clams Casino featuring none other than legendary NYC rapper MF Doom (billed now simply as DOOM). Clams was on our Hip Hop in 2013… For Dummies producers list, and he proves here that the spot was well deserved, crafting a typically faded yet delicately harmonic backdrop around Doom’s subdued rhymes.

He might have contributed a handful of beats to A$AP Rocky‘s debut album proper Long.Live.A$AP but it feels like Clams has had a quiet year so far, so let’s hope that this sneaky bit of production is a hint at a lot more to come as the year goes on, we have a feeling it might be.