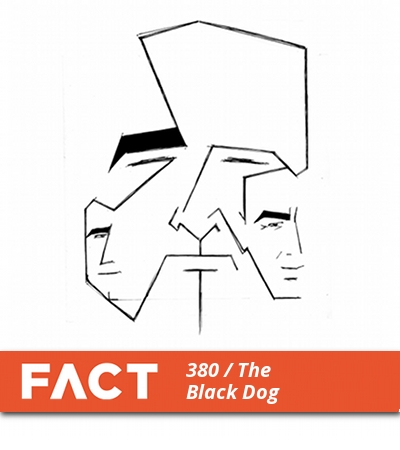 Between the Boards of Canada code, the rumoured return of Aphex and three Autechre albums in the last three years, the scent of classic Warp Records is more in the air than usual.

Look back beyond that period though, to the very start of the 1990s, and the label was synonymous with Bleep, the UK techno sound pushed by acts like LFO and Tricky Disco.

Writing for FACT back in 2008, Simon Reynolds explained that Bleep “was the first uniquely British twist on house and techno. Rave had started out as that strange thing, a subculture based almost entirely around import records. In 1988-89, DJs had several years backlog of house classics to spin, plus fresh imports from Chicago, Detroit and New York each week; the homegrown tracks, mostly inferior imitations, just couldn’t compete. But in 1989, a track called ‘The Theme’, produced by Unique 3–a Bradford-based crew of B-boys turned ravers–announced the arrival of a fresh UK sound merging Chicago acid with elements from hip hop and reggae. In a paradox that would endure and intensify throughout the subsequent evolution of rave, what made it “British” was its incorporation of ideas and “vibe” from Jamaica and Black America. From bleep to 2step, jungle to grime, this country would host mutations that for various reasons were unable to hatch in the more purist and protectionist U.S. house scene.”

On today’s FACT mix, subtitled Arranging and Processing Bleep, UK techno veterans The Black Dog – who, themselves, released various records on Warp in the mid-’90s – let out a folder of private edits of bleep techno classics. As the trio told us, “we’ve always been in two minds about doing this because as much as we like the past we love the future more. However these are a few of our private edits of early Bleep & Bass tracks we made for our own pleasure. We’ve been dropping them in sets because they still make us dance and this is how [recent Black Dog single] ‘Return Ov Bleep’ came about.”

For those of you into classic UK techno, classic Warp Records, or just a bloody good time – this is essential listening. The Black Dog’s next album, Tranklements, is out on May 20.