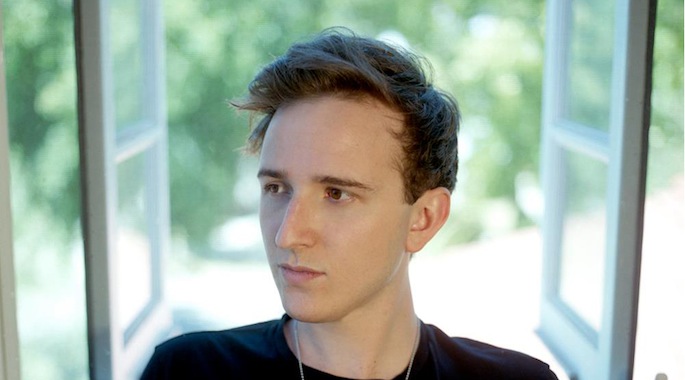 As can be expected from one of the better proponents of trap-EDM scene, Weditit’s RL Grime uses Young Chop’s menacing beat as a starting point for something bigger and louder. The soaring synths during the chorus are spectacular, even if the horn-driven breakdown is better suited for kids in “Run the Trap” t-shirts. Download it below.

RL Grimes recently re-teamed with ‘Mercy’ remixer Salva for a take on Jamie Lidell’s ‘What A Shame’, and his Halloween mix featured the best drop of the year.