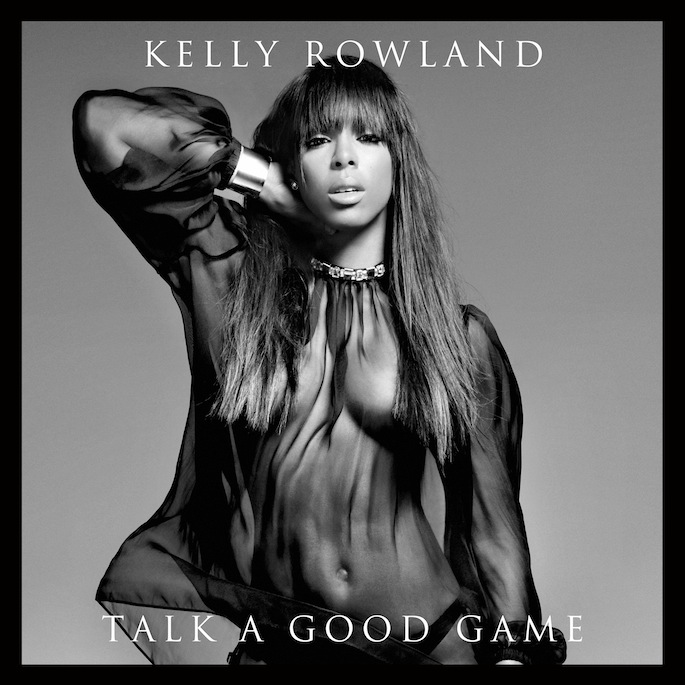 The singer opens up about an abusive relationship and her post-Destiny’s Child career.

Kelly Rowland gets very personal on her latest single, ‘Dirty Laundry’. While producer The-Dream is in fine form, laying down some moving instrumentation, the focus will be (and should be) on the singer.

Rowland sings about her post-Destiny’s Child resentment of Beyoncé (“When my sister was on stage / killing it like a mother fucker / I was in a rage / feeling it like a motherfucker”) and the effects of a real-life abusive relationship (“hitting the window like it was me / Until it shattered / He pulled me out and said ‘Don’t nobody love you but me / Not your mama / Not your daddy / and especially not Bey.'”) in vivid detail.

“It was very emotional. It took me days to record. I had to get past being so upset and actually sing the song, not sob through it,” the singer tells Billboard. “I always hope that my music can inspire someone, the same way other artists inspire me. Dream said, ‘I want to write you a record so that people will know exactly who you are, underneath it all.'”

“What unfolds on TV or on the Internet, it’s never really that. You think it is but it’s just not,” The-Dream adds. “When you have a stage like Kelly has, you should talk about that part of your life. I think Kelly’s way deeper than that.”

Stream ‘Dirty Laundry’ below. Talk A Good Game is due out on June 4 via Universal’s Republic Records.