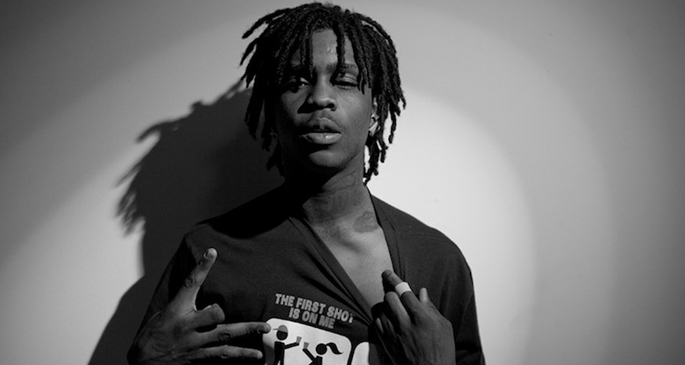 He was only released from Dekalb County Jail this morning after being arrested for disorderly conduct and marijuana possession, but already Keith Cozart is back in the driver’s seat leaking this brand new cut. It’s business as usual for the polarizing rapper, and finds him awkwardly slurring over a decidedly synth-heavy backdrop.

‘Macaroni Time’ isn’t breaking any new ground for the Chicago drill superstar but this is Chief Keef we’re talking about, and from the sounds of things he’s been pretty busy recently. [via Complex]