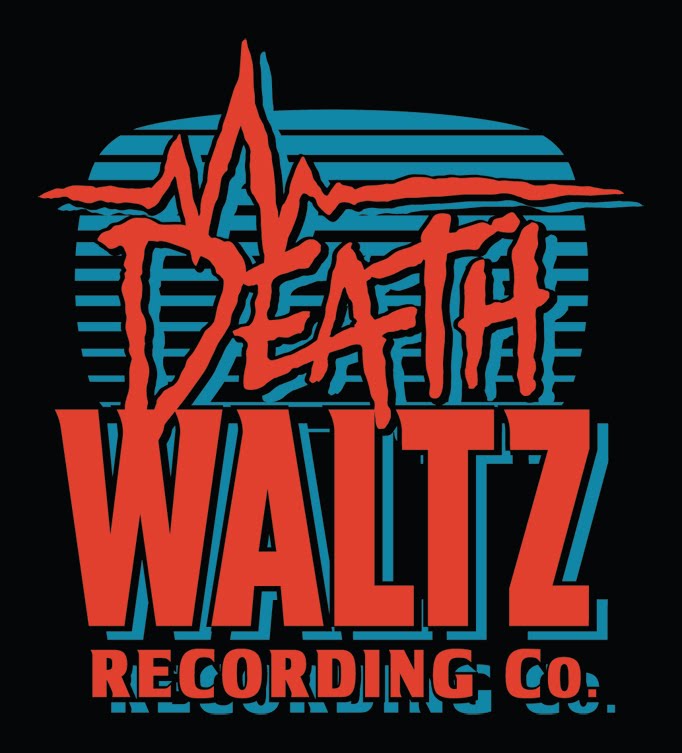 Their discography is a doozy: in little over 18 months, they’ve put out a string of John Carpenter OSTs (Escape From New York, Halloween I-III, Prince Of Darkness, They Live), not to mention other archival releases from Antoni Maiovvi and Fabio Frizzi. With more discs – including their debut Hammer reissue, Harry Robinson’s Twins Of Evil soundtrack – on the boil, Hickman’s flexed his muscles on a skin-crawling cracker of a mix.

US horror magazine Fangoria have tapped up the label to produce a free-to-download mix. The 45-minute session, available to download below, is a macabre delight, oscillating from ultra-synthetic synth fare in the Howarth mould through acid through Goblin-indebted schlock rock. [via Self-Titled]