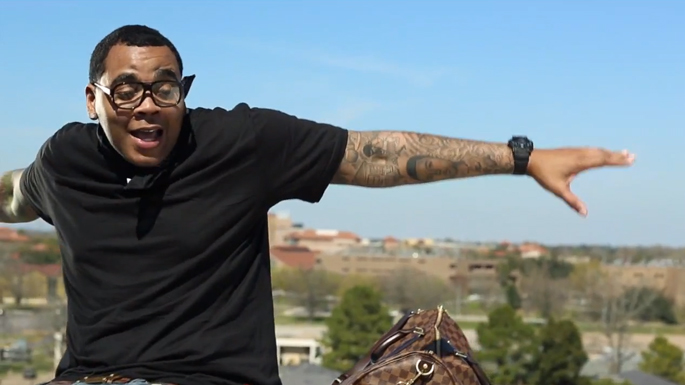 Kevin Gates‘ February-released mixtape The Luca Brasi Story has been one of the highlights of the year so far, and ‘Roaming Around’ is the first taste of the rapper’s upcoming project Stranger Than Fiction.

It’s a typically melancholy track, bringing to mind the drunken streetlight-flooded rhymes of Gates’ standout ‘Neon Lights’, while also sounding deceptively fresh. Gates’ sing-songy Southern drawl is unmistakable, and to be honest even if Stranger Than Fiction turns out to be only as good as its predecessor, it’ll still be totally essential.

FACT featured Gates in our Hip Hop in 2013… For Dummies feature, check it out here. [via Complex]