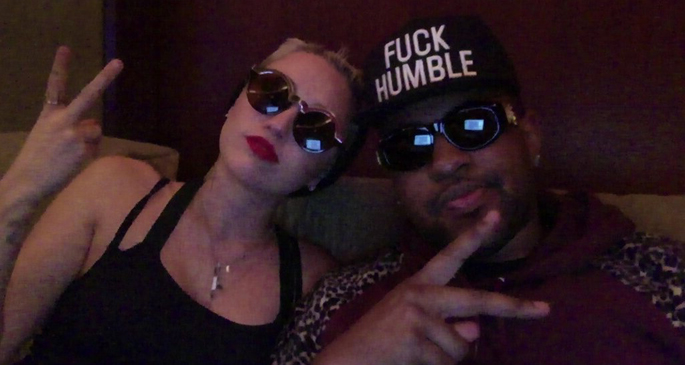 US starlet Miley Cyrus‘s flirtation with rap music has been well publicized, from her appearance on Snoop Lion’s ‘Ashtrays and Heartbreaks’ to her announcement that Tyler, The Creator, Wiz Khalifa and Pharrell would all appear on her new album. It’s now however that we are beginning to hear the first results of her directional shift, courtesy of producer du jour Mike Will Made It.

Mike Will has been responsible for some of the last few years’ most crucial rap and R&B tracks: Juicy J’s ‘Bands A Make Her Dance’, Jeremih’s ‘773 Love’ and Ace Hood’s club smash ‘Bugatti’ to name only a few, but ‘We Can’t Stop’ is a marked nod to a much more universal sound. The track still retains the producer’s unmistakable sonic signature, but also sounds like he’s trying to make a follow-up to Cyrus’s anthemic ‘Party in the USA’.

Miley Cyrus herself is in a controversial mood, shouting out strippers and extolling the virtues of dancing on Molly (or is that dancing with Miley? Oh you tease), which suggests she’s about to get a hell of a lot of ‘shocked’ headlines from concerned parents. That should lead to a fair few album sales though, right? We’ll let you decide.

Mike Will Made It was featured in our Hip Hop… for Dummies in 2013 (The Producers) feature, you can check it out here. 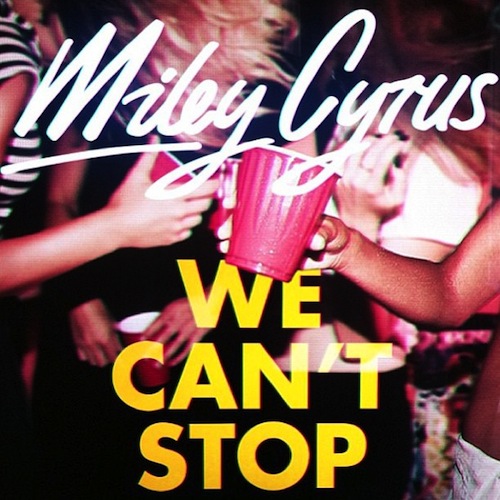