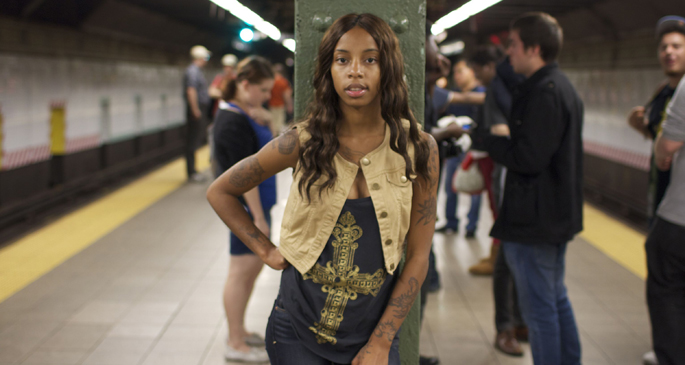 One of Chicago’s foremost female rappers, Sasha Go Hard has announced that her new mixtape, entitled Nutty World, will finally emerge on August 5 through Money Me Music Group. To celebrate the news, the rapper released the first single from the record, ‘Rondo’, and it’s typically bleak.

Accompanied by a video shot in what looks like the creepy school from Silent Hill, Sasha uses famed basketball legend Rajon Rondo as the inspiration for a selection of typically barbed verses.

Sasha will be appearing in Diplo’s Mad Decent Block Party tour and will be dropping into a handful of cities across the US, so if you fancy getting a closer look into her Nutty World, you know what to do. [via Fake Shore Drive]