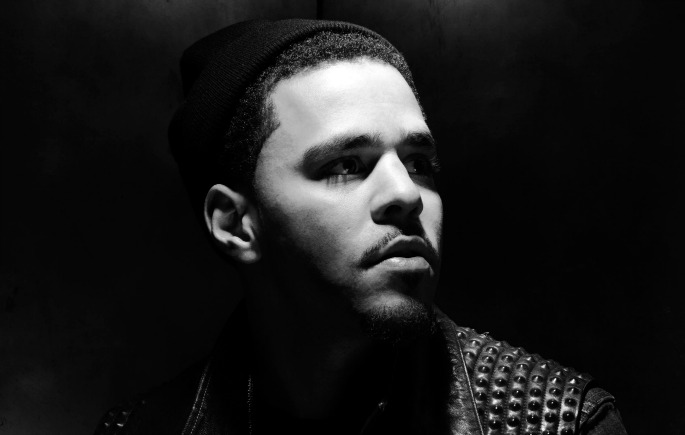 Kendrick plays it smooth on the chorus of a Tribe-sampling cut from J. Cole’s forthcoming album Born Sinner.

It’s an Edenic tale, as the title suggests, with Kendrick purring: “Me and my bitch took a little trip down to the garden, took a little dip, apple juice fallin’ from her lips, took a little sip.” It’s more appealing than that sounds, probably.

Other guest appearances on Born Sinner include 50 Cent, Miguel, TLC and James Fauntleroy. The album – which has been delayed several times – is currently set for release on 18 June.

Kendrick recently appeared on the track ‘Better Off’ by Danish soul duo Quadron, the originators of the sample from ‘Bitch Don’t Kill My Vibe’, and turned up on a remixed version of Solange’s ‘Looks Good With Trouble’.