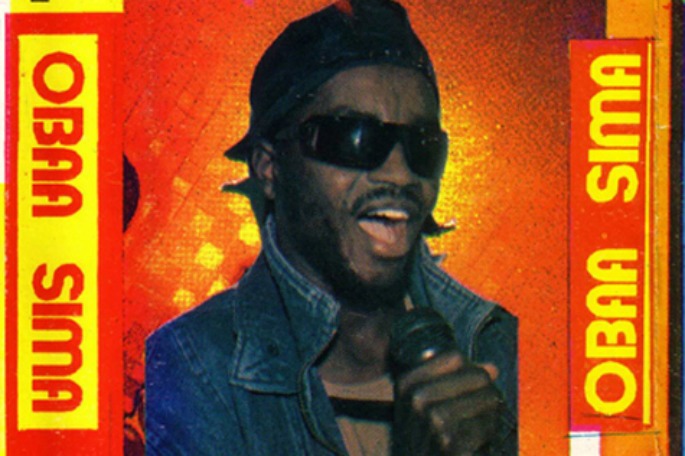 Here at FACT Towers we’ve gone a bit mad for this mysterious YouTube nugget, so we reckon you will too.

What we know is that it’s a track – a glowing, fizzing, ecstatic track; the sort of track that leaves you begging for an extended 14-minute edit – by Ghanaian highlife artist Ata Kak from his cassette release Obaa Sima, recently reworked by a producer known as Noema. No one seems sure of the date, but most are guessing late ’80s or perhaps early ’90s.

Last year the rebooted version of ‘Daa Nyinaa’ – which has been tweaked only slightly to give it a more solid, bassy feel – was released on a compilation called African Shakedown. It sold out immediately, of course, but the good news is there’s now a repress available.

The original cassette version can also be found on the Awesome Tapes From Africa blog, whose founder, Brian Shimkovitz, will be playing at Corsica Studios this Saturday 15 June for techno mastermind James Holden’s album launch.