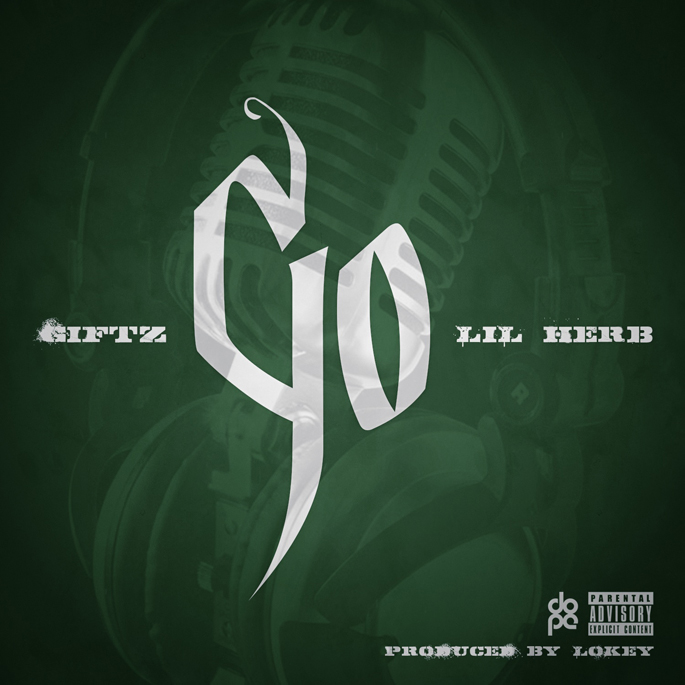 The South Side of the Chi.

Whilst fellow Chicago driller Chief Keef might be having a pretty crappy week all being said (despite his appearance on Yeezus), the city’s burgeoning rap scene is still moving onwards and upwards – something that’s plain and clear on this new cut from local rapper Giftz. Featuring a guest appearance from man-0f-the-moment Lil Herb (unfortunately sans regular sparring partner Lil Bibby), ‘Go’ is a veritable punch in the face with thick bass, tough beats and urgent rhymes from its two protagonists.

Production is handled by LoKey, who should be a familiar name around these parts having dropped beats for FACT fave King Louie, Bo Deal, YP and plenty more. [via Fake Shore Drive]