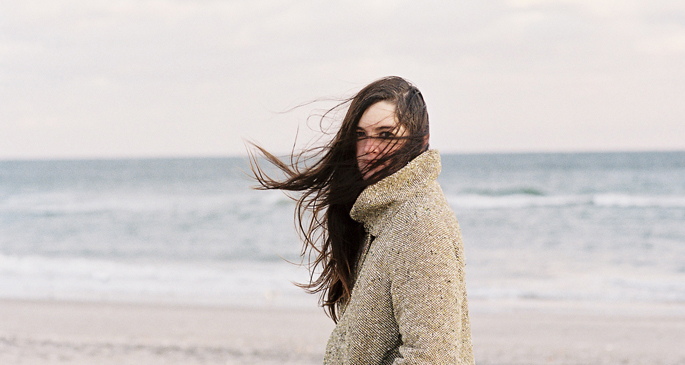 ‘One Half’ is the whole package.

Julianna Barwick has long been a purveyor of ghostly, shimmering choral ambience, but on ‘One Half’ she manages to strip back some of the haze to reveal an almost poppish sensibility. The track begins with a familiar swirl of wordless coos, but eventually collapses into an fully fledged piano-led ‘song’. Of course it’s still graced by Barwick’s omnipresent cavernous reverb, but her softly affecting vocals and lilting melodies bring to mind early Sigur Ros, maybe if they were performing in a local village choir somewhere quaint and rural. Hardly surprising really, as it was recorded in Iceland with a handful of Sigur Ros members and collaborators, including the wildly underrated string ensemble Amiina.

It’s remarkable music, and handled with Barwick’s signature light touch it never descends into manipulative, over-melancholic nonsense thank goodness. This is the latest taster of her forthcoming full-length Nepenthe, which is due out on August 20 on Dead Oceans. [via Stereogum] 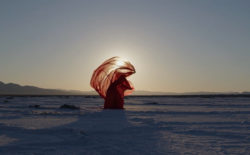 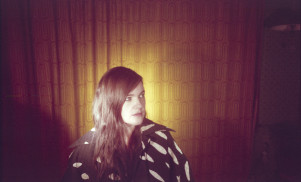 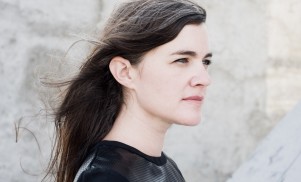 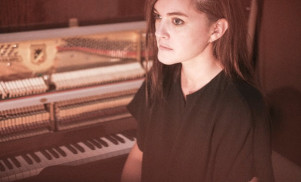