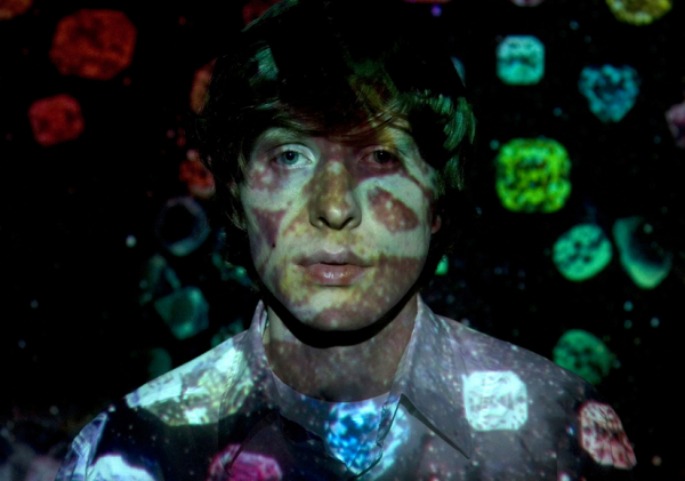 This piece of music may sound mighty familiar if you were at Sonar over the weekend (and if your ears are sufficiently recovered).

Played between acts on Red Bull Music Academy’s SonarDome stage, the near-17 minute composition was created by 2011 Red Bull graduate, LuckyMe affiliate and FACT favourite Claude Speeed, who crams in squiggly synths, textured ambience and huge, crashing drums, touching on epic electronica from Brainfeeder to Boards of Canada. Listen below, and check out another interlude piece created for the stage by Japanese producer Yosi Horikawa.

At the beginning of the year Speeed delivered a stately and spooky remix of Martyn’s ‘We Are You In The Future’, and we previously got ourselves excited over a 100-minute soundtrack of classical, ambient and drone music he created for a London clothing store.