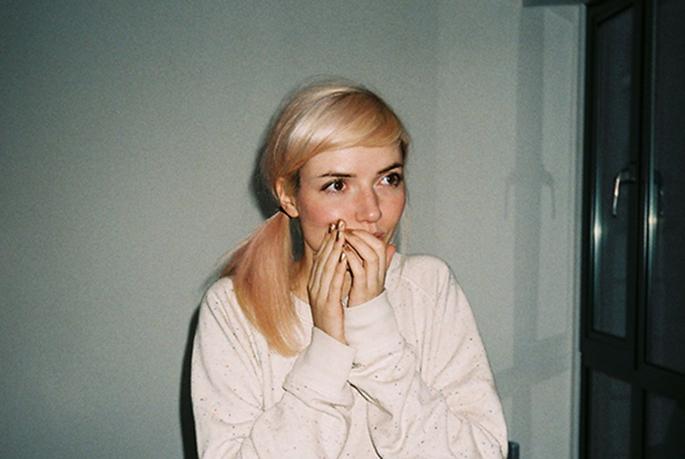 Clair Sterling has been with the LuckyMe crew since year dot, but it’s in the last year or so when she’s really come into her own, zipping up club bills and hosting LuckyMe’s great new Rinse FM show. Fitting, then, that the Beeb have selected her as one of its current generation of In New Music We Trust DJs – a mantle she stepped up to with great effect last night.

Head here to stream the set.