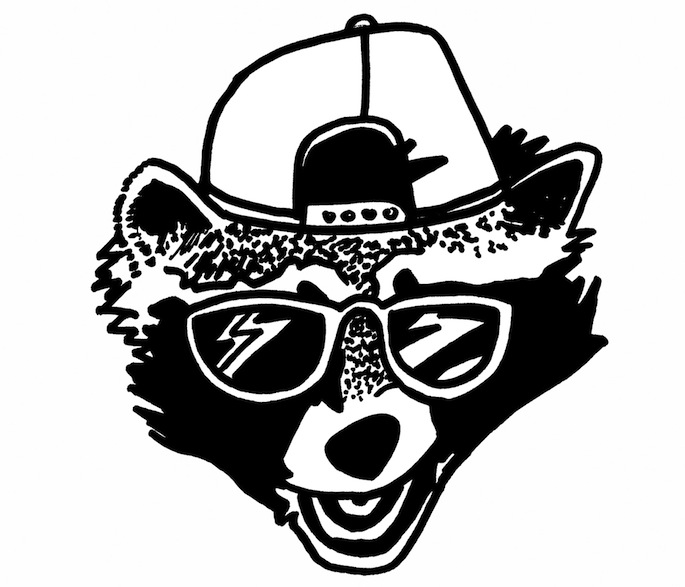 The DC duo deliver on their promise of unexpected “vibes.”

Beautiful Swimmers, comprised of Ari Goldman and Andrew Field-Pickering (aka Maxmillion Dunbar), debuted in 2009 and have spent the last few years crate-digging, exploring sounds, and jamming on the tracks that would become Son.

Earlier this month, Field-Pickering said that “there’s a lot of vibes on the album that people might not expect from us.” While that might be true, Son will no doubt be a joy for fans of the duo’s eclectic DJ sets. Along with previously released singles like ‘Swimmers Groove’ and ‘Big Coast’, there’s the electric insistence of ‘No!’, the rubbery boogie of’Spezi’, and a block-rocking tribute to a DC graffiti legend on ‘Cool “Disco” Dan’.

Son is due out July 9 on Future Times, the label Field-Pickering runs with Protect-U’s Mike Petillo. Stream it over at NPR.