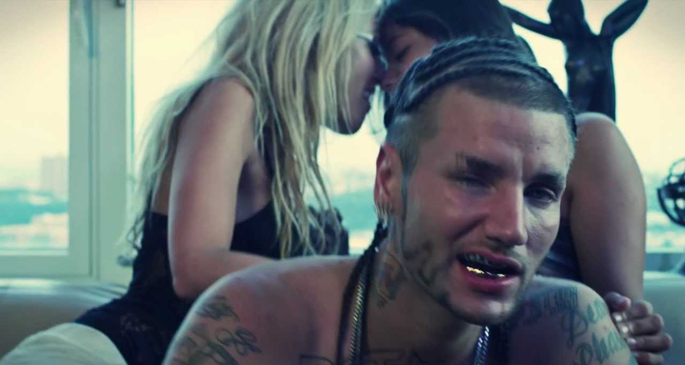 Polarizing weirdo rapper RiFF RAFF might be getting pretty adept at dodging accusations of minstrelry, but for the most part his lyrical prowess is just as juvenile as it ever was. That’s not even a diss, the man has made an entire career out of rhyming bizarre words with themselves, and he can honestly stand up tall and say he’s pretty much the only person doing what he’s doing.

‘Dolce & Gabbana’ is RiFF RAFF’s latest Mad Decent excursion, and almost expectedly finds the rapper’s hokey free association twinned with a trap-friendly TNGHT-lite beat. Somehow it works, and RiFF RAFF sounds more on point than he has in a while next to the bombastic rubbery rhythms. 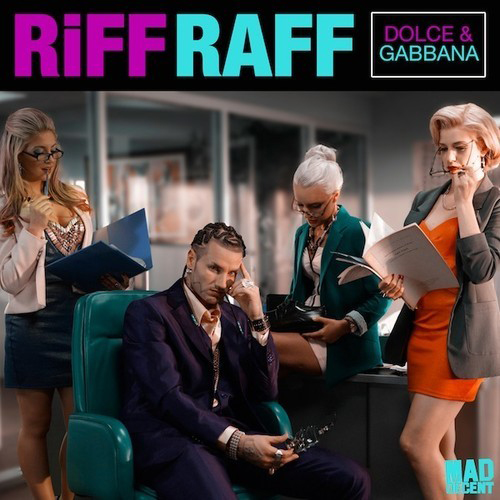