Zola Jesus gets orchestral with the winsome ‘Avalanche (Slow)’ 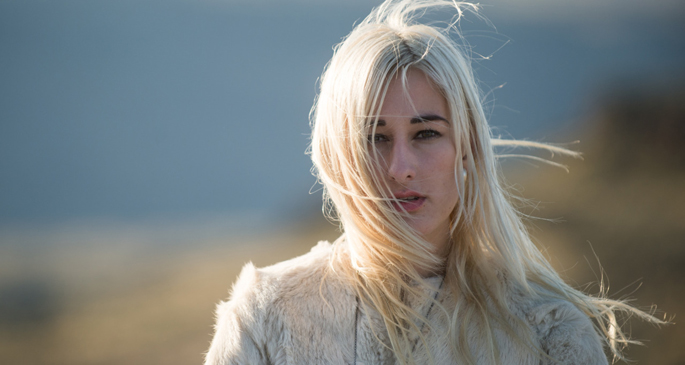 The opener of her forthcoming full-length Versions, Zola Jesus‘s ‘Avalanche (Slow)’ is a blissfully symphonic version of a track from Contatus, and shows exactly what Nika Danilova had in mind when she described Versions as “about the bone of the music; taking approximations from past records and turning them inside out.”

Performed with the Mivos Quartet and J.G. Thirwell, there’s little left of the original’s icy electronics, but instead of feeling totally stripped down, it feels as if something has been allowed to flourish, and Danilova even begins to channel a little more of Cocteau Twins’ Liz Fraser than she does usually, which is never a bad thing.

Versions is due for release on August 19 via Sacred Bones.