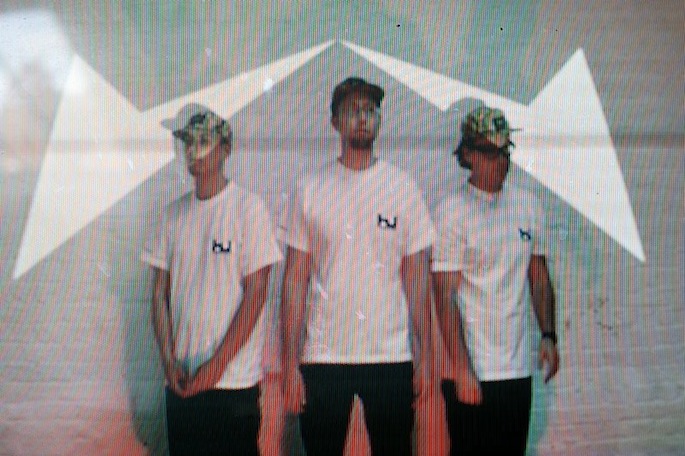 The Hyperdub trio add their percussive flair to a track by Caribbean-influenced, Birmingham-based band Troumaca.

LV bring their trademark South London-via-South Africa vibe to this remix of new single ‘Layou’ (due out August 12), picking up on Troumaca’s taste for sun-drenched global beats and then taking them into orbit.

The track will also appear on Troumaca’s forthcoming album The Grace, due for release on 26 August through Gilles Peterson’s Brownswood label. Listen to LV’s remix below and check out the band’s bouncy ‘The Sun’, bottom.