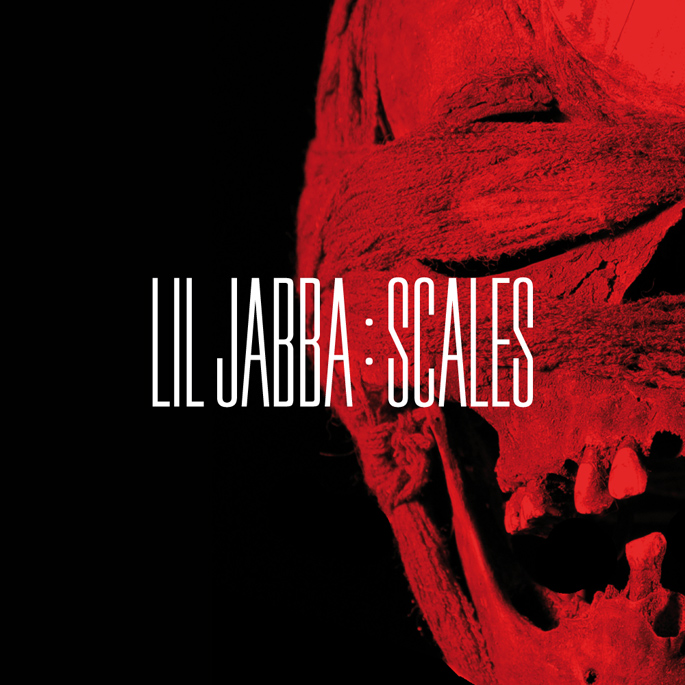 This week sees the release of Scales, the first full-length album by Lil Jabba.

Jabba has impressing us for a while with his idiosyncratic takes on the footwork template, released on digital Bandcamp releases and limited cassettes. Scales marks the first time that the part-time painter, part-time biker’s music has been released on vinyl, combining older material (such as ‘Maven’, from 2011’s Swisher cassette) with more vibrant recent works like ‘Serum’. Simply put, there’s no one about quite like Jabba – and you can now stream Scales [released on Local Action, a label run independently by FACT’s Tom Lea] in full below, via XLR8R.