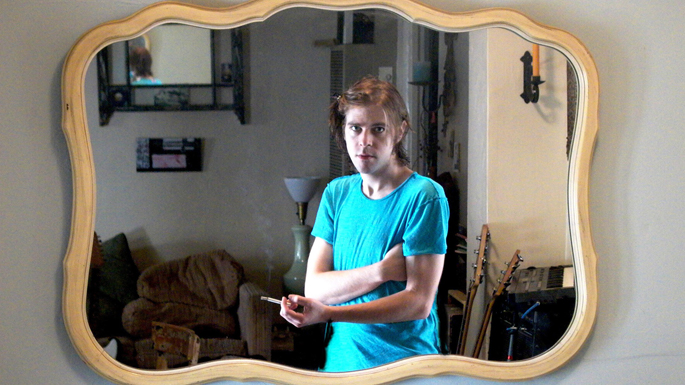 Ariel Pink has always had an interest in the cheesier side of life, but on ‘Hang On To Life’ he makes his obsession incredibly clear. Influenced by muzak and 70s television themes, Pink and Violens singer/guitarist Jorge Elbrecht push through a bizarrely seedy chunk of unusually well realized cheese.

It’s a track so whimsical and markedly unintellectual, it starts to sound very clever indeed, and wasn’t that Pink’s finest asset in the first place? 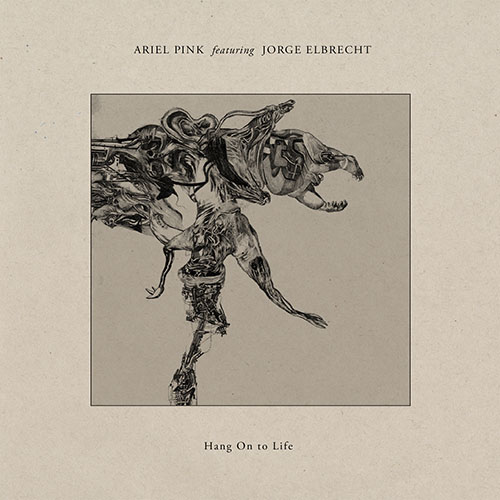