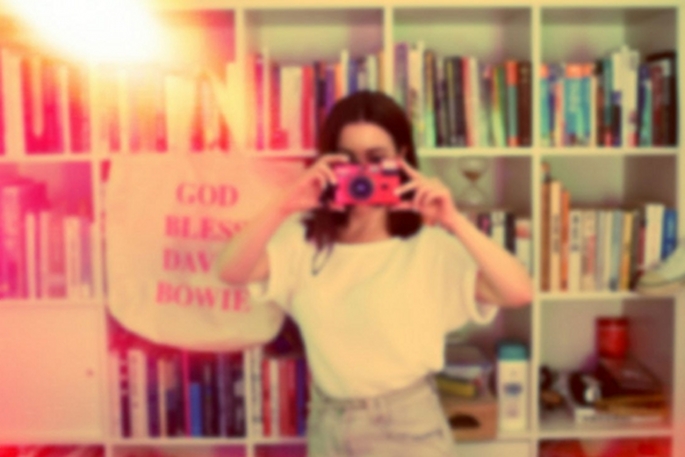 The Merseyside-via-London producer shares a lighthearted, transcendant cut from her debut album.

When FACT spoke with E.m.m.a. last month, the producer explained how she first connected with veteran toaster Rebel MC: “I met him in Ramsgate when I was down there for a bit, gave him a CD of my stuff and asked him if I could have a pop at doing a new take on his ‘Jahovia’ tune and we went from there.”

The track in question, ‘Jahovia’, follows E.m.m.a.’s purple-meets-funky beatcraft, and the synth-laden track has been paired with color-blasted nature film footage; watch it below. The song appears on Blue Gardens, due on July 29 via Keysound. It has been described as a combination of “Coney Island, Delia Derbyshire, Baroque tonality [and] Microsoft’s forgotten Encarta ’96′ encyclopaedia.”