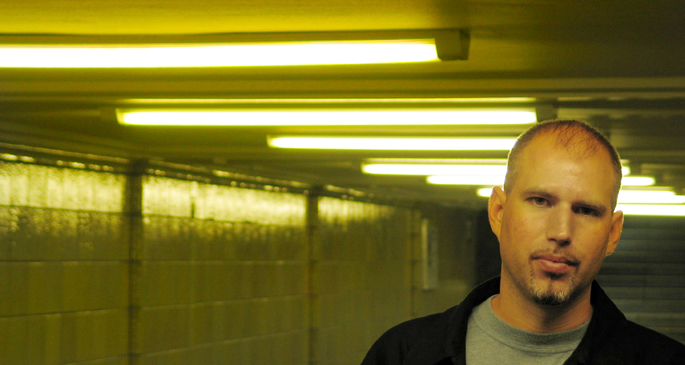 Following DJ Deep’s Kern Vol.1, the next DJ to step into the driver’s seat of Tresor’s series is Gigolo boss DJ Hell.

FACT have been given the opportunity to premiere this special new EP set to run alongside the mix, described as a “collection of forgotten early ’90s grooves” and hand picked by DJ Hell himself. Certainly the three tunes bring back fond memories of a splinter of dance music culture that doesn’t seem to exist any more – it’s raw, nail-biting stuff, led by Daniel Bell‘s mind-crushing ‘Blip’, an unreleased analogue monster from 1992. This is a track that epitomizes the brand of crunchy, synth-led 4/4 that Tresor made its name on all those years ago, and it’s not on its own.

Elsewhere we have ‘Overdose’ from Major Problems, a track originally dropped on Nu Groove back in 1990, which brings to mind fond memories of New York’s early 90s scene, and the Tribal Life mix of Sub-Culture’s ‘Dreams’. It’s a devastating trio of tracks, and one that shines a light on some of the lesser heard, but no less essential tracks of the era.

Kern Vol.2 – The Rarities mixed by DJ Hell is released today via Tresor. 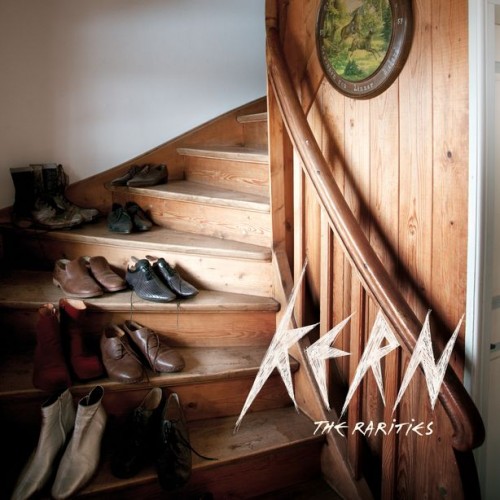