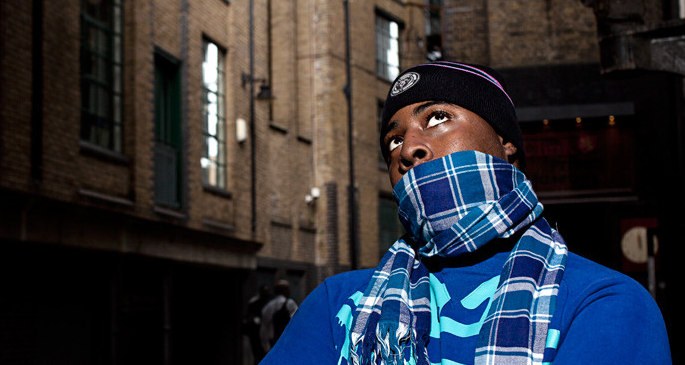 Does Spooky ever sleep?

Fresh from his FACT mix, Party Package drop and new single ‘Coolie Joyride’, the man with the fastest fingers in grime has announced a new single on Unknown to the Unknown (speaking of people who don’t sleep…). Titled ‘Baby’, it’s an up north-style bassline house track that’s been kicking around Spooky’s sets for the best part of a year, and will be released on August 12 with remixes by DJ Q, Matrixxman, Mista Men, Flava D and Da Autopsy.

Also on Spooky’s Soundcloud this week, an 8-bar grime refix of Kanye West’s Yeezus highlight ‘New Slaves’ – which, let’s face it, with the original’s four note riff and distorted bassline, was always begging to be made. You can stream snippets of both tracks below.

Tags: SpookyUnknown to the Unknown