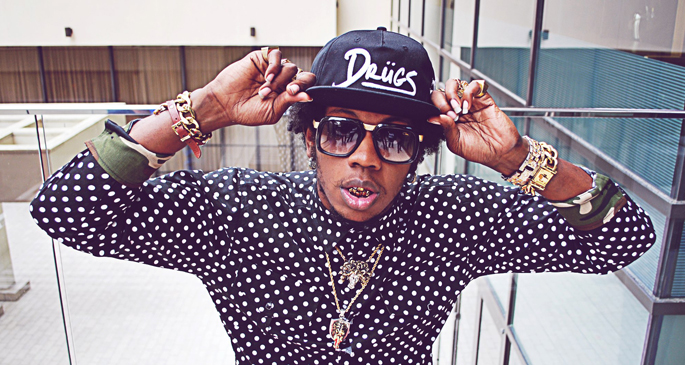 Young Chop on the beat.

Trinidad James might still be best known for breakout hit ‘All Gold Everything‘, but it looks like he’s at least pushing hard with ‘Shut Up!’, roping in Cheef Keef-affiliate Young Chop to drop a sizzling beat. It doesn’t sound a million miles away from the heavily autotuned club rap Future has popularized in the last year or so, so it’s hardly surprising that Fake Shore Drive have noted that the track was originally touted to feature Future himself.

In his place we instead get treated to a contribution from Kanye West protege Travis $cott, who’s been on top form since dropping his hugely underrated Owl Pharaoh mixtape (which FACT reviewed here) and doesn’t let that form falter here. Sure the track is a little more of the same in terms of the Atlanta sound, but with Young Chop’s urgent bass drops and signature hat rolls it’s hard not to get sucked in. 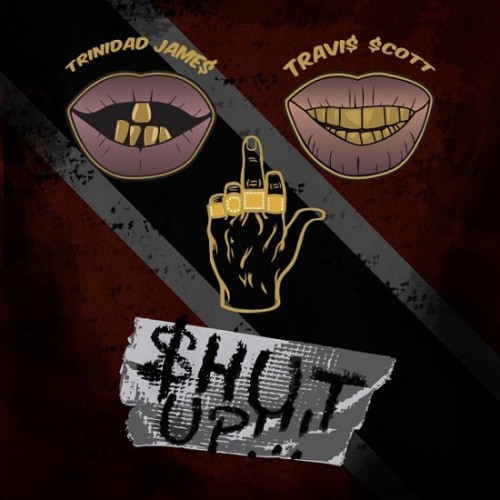