Childish Major teams up with Matik Estrada on the doleful ‘Focus’ 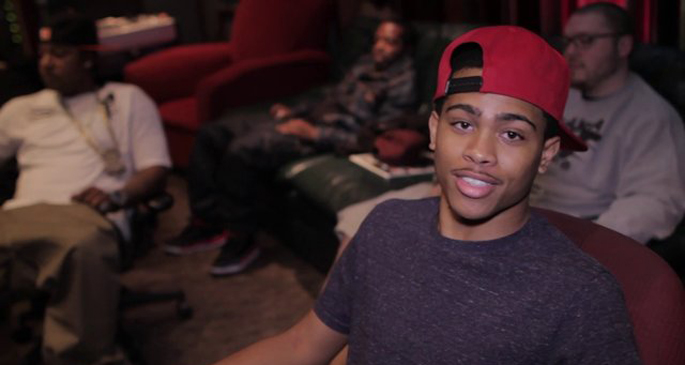 FACT favourite Childish Major offers up yet another winner.

Best known for laying down the scene-flipping beat for Rocko’s breakout hit ‘U.O.E.N.O‘, young producer Childish Major is back with another prime cut, this time featuring regular collaborator Matik Estrada. The two have been long rumoured to be piecing together full-length tape Community Service, and while that seems to have been delayed indefinitely, ‘Focus’ is more than enough to keep us happy in the meantime.

The South Carolina rapper easily tangles with Childish Major’s rich blend of weeping blaxploitation guitar licks and basses, and although the track doesn’t have any of his usual production tics, it is nevertheless another shining example of his breadth and skill.

Childish Major was featured in FACT’s Hip-Hop in 2013… For Dummies (Part 2: The Producers), you can read more here. [via Purple Tape Pedigree] 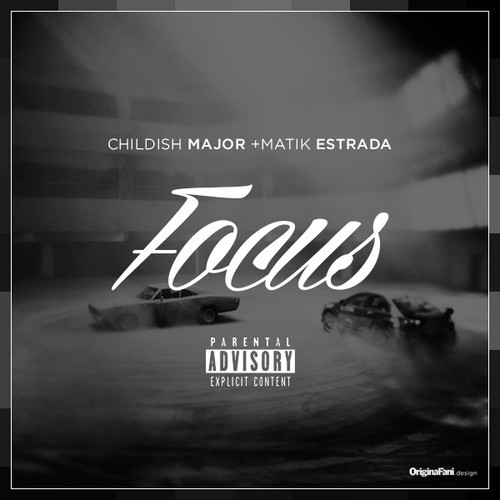